We, the interim Facilitator team in Brazil, wish to celebrate a good starting year and wish all of you a great holiday season by summing up a few highlights in this starting year of the Biofuture Platform.

When 20 leading countries launched the Biofuture Platform in November 2016, our greatest concern was to help put back bioenergy and bioeconomy solutions in the global radar,  because – beyond their multiple benefits when done right – greatly scaling up the sustainable low carbon bioeconomy will be an indispensable component of the portfolio of solutions required to overcome one of the greatest challenges facing humanity: quickly transitioning to a low carbon economy.

More than two years later, and much has been accomplished, thanks to the efforts of the countries and partner organizations which together compose this initiative. Beyond the Biofuture Platform itself, 2018 was a phenomenal year for the sustainable low carbon bioeconomy.

We, the interim Facilitator team in Brazil, wish to celebrate a good starting year and wish all of you a great holiday season by summing up a few highlights in this starting year of the Biofuture Platform and outlining the next steps ahead. Bear with us for a moment before you pack your suitcases!

The Biofuture Platform announced in December 10 that the International Energy Agency (IEA) was designated to assume the role of Facilitator (a role similar to a Secretariat for the initiative), following the Government of Brazil’s interim tenure in that role. The change comes as part of a major governance overhaul to reinforce the Platform´s position as a key driver of international collaboration.

A landmark new multi-country report launched on December 10 at the COP24 in Katowice, Poland, states that the world’s greenhouse gas reduction goals cannot be met without greater use of biofuels and bioproducts, and reveals the four largest barriers currently impeding further progress. he report, Creating the Biofuture: A Report on the State of the Low Carbon Bioeconomy, affirms – in line with models and scenarios by the International Energy Agency (IEA), the International Renewable Energy Agency (IRENA), and the Intergovernmental Panel on Climate Change (IPCC) – that biofuels and bioproducts must play an integral role in the global energy transition, in tandem with other complementary mitigation efforts across all sectors.

The Biofuture We Need: a brief video introduction

We were very pleased to announce the release of “The Biofuture We Need”, a short video documentary on the pressing need to scale up the low carbon bioeconomy. The video aims to provide a brief introduction on the main objectives of the Biofuture Platform, within the broader context of the increasing consensus regarding the important role to be played by the advanced lbioeconomy in tackling climate change and promoting a much needed transition to a low carbon future.

In November 9, in San Francisco, US, the Biofuture-led Global Cooperation Forum promoted a debate among policy makers, international agencies, and private sector representatives on how to build a “minimum checklist” of policies and other actions to create the right environment and framework for the global takeoff of the low carbon bioeconomy. Examples can be seen in policies like RFS, LCFS, and RenovaBio, as well as actions to foster a smart sustainability framework, R&D collaboration, dialogue with civil society and financing, including through climate and green bonds.

Monday, June 5th, Brazil´s National Council for Energy Policy (CNPE) approved a 10% carbon intensity reduction target for its transport fuels matrix by 2028. This overall target, which is then translated as compulsory annual carbon emissions reduction targets to be met by fuel distributors, is part of the recently approved National Biofuels Policy (RenovaBio).

Messages from Brussels: more biofuels for transport are badly needed and can be produced sustainably

Several international initiatives and organizations including the Biofuture Platform, the European Comission, IRENA, below50 and ART Fuels Forum, with the participation of IEA and FAO, met in Brussels in April 10 and 11 to discuss the need and the ways to scale up low carbon fuels in transport. The Conference produced key messages about the vital role of sustainable biofuels and ways to promote them.

Action in New Delhi: international conference reinforces consensus on the need to scale up sustainable biofuels

In February 26 and 27, in New Delhi, India, around 400+ experts and delegates from academia, governments and private sector from 19 countries came together to take stock of current knowledge, share information and best practices, and build consensus on the actions most needed to scale up sustainable biofuels. The two day event was jointly organized by the Govt. of India, the Biofuture Platform, and Mission Innovation. The session was concluded by the adoption of the “New Delhi Declaration” by eight attending countries.

The International Energy Agency released a market forecast for the coming years up to 2023, which shows the biggest growth in the renewable energy sector coming from modern bioenergy. Amounting up to 50% of all consumption of renewable energy, modern bioenergy is considered the “overlooked giant of the renewable energy field” according to Dr Fatih Birol, the IEA’s Executive Director. The focus on the bioenergy sector is part of IEA’s analysis of “blind spots” in the energy system, focusing on analyzing energy sources with huge untapped potential, like bioenergy.

In March, Lego announced it will start making lego elements out of plant-based plastic, sourced from sugarcane. The new material, a soft, durable and flexible polyethylene, is physically identical to oil-sourced plastic, but similarities end there. The sustainable material has already received the green light from the company and started being featured, this year, in lego botanical elements, such as leaves, bushes and trees. From now on, 1-2% of the total amount of plastic elements produced by the LEGO Group will contribute to a low carbon future.

Brazil approves RenovaBio´s Carbon Intensity Reduction Target for Transport Fuels On June 5th, Brazil´s National Council for Energy Policy (CNPE) approved a 10% carbon intensity reduction target for its transport fuels matrix by 2028. This target, part of the recently approved National Biofuels Policy (RenovaBio), is tantamount to a 600 million tons of carbon dioxide offset by 2028, and can be further revised in the future to increase ambition if needed.

RenovaBio works by assigning carbon intensity ratings to individual producers and via the creation of decarbonization credits (CBIO) to be freely traded in financial markets. This effectively provides a financial incentive to the expansion of the market for those biofuels which present better environmental performance and a lower carbon emissions profile. US increased ethanol blending allowance to 15% across the whole year

India approved a major new biofuels policy set to dramatically increase production levels and meet renewable fuel targets In an effort to reduce its dependence on imported oil and gas, the Indian government in May approved a national biofuels policy that allows ethanol production from damaged farm produce and other starch-containing materials such as corn, cassava and sugarcane. The approval by the cabinet of ministers of the National Policy on Biofuels on May 16 takes a series of positive steps to drive the biofuel sector forward.

UK announced a new bioeconomy national strategy A year since the government launched its Industrial Strategy – a new Bioeconomy strategy sets out a vision for the UK to build on its science and research base to become a global leader in finding innovative alternatives to fossil fuel-based products, using sources ranging from the by-products of whisky production to seaweed.

European Union reaches positive agreement on biofuels policy for transport as part of RED II The new policy approved by the European Parliament in November increases ambition for renewables in transport, sets higher targets for advanced biofuels, and preserves the current role of sustainable conventional pathways.

United Stated set to allow 15% ethanol blending throughout the year, increases advanced biofuels targets for 2019-2020 US President directed the EPA to draft a rule allowing year-round sales of higher ethanol gasoline blends called E15. The measure expected to be valid from June 2019, could help put down the so-called “blend wall”, which complicates meeting increasing targets for biofuels under the Renwable Fuel Standard policy (RFS). The US Environmental Protection Agency further increased targets for advanced biofuels in 2019-20.

And that´s a wrap-up! Thank you all who contributed to these results, and may we have a greener, lower carbon, and more innovative 2019! 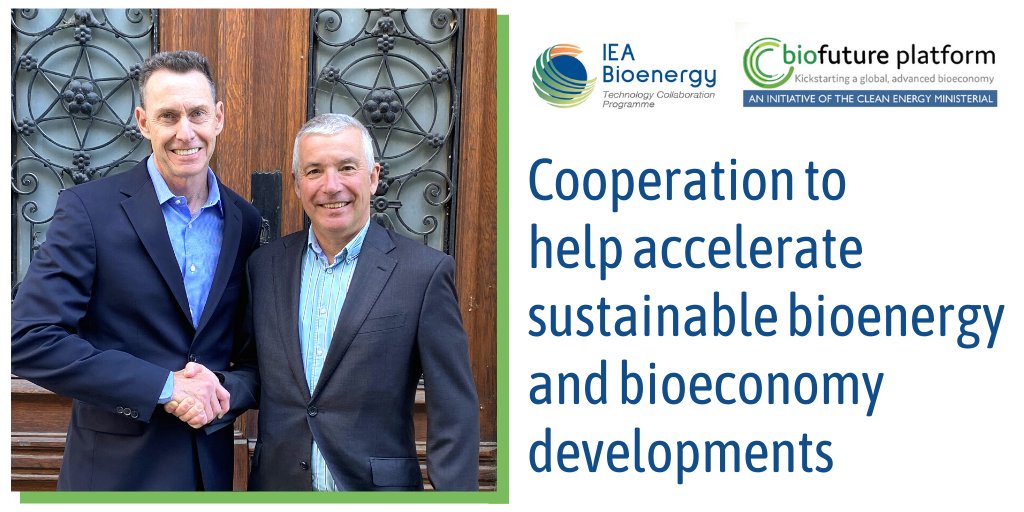 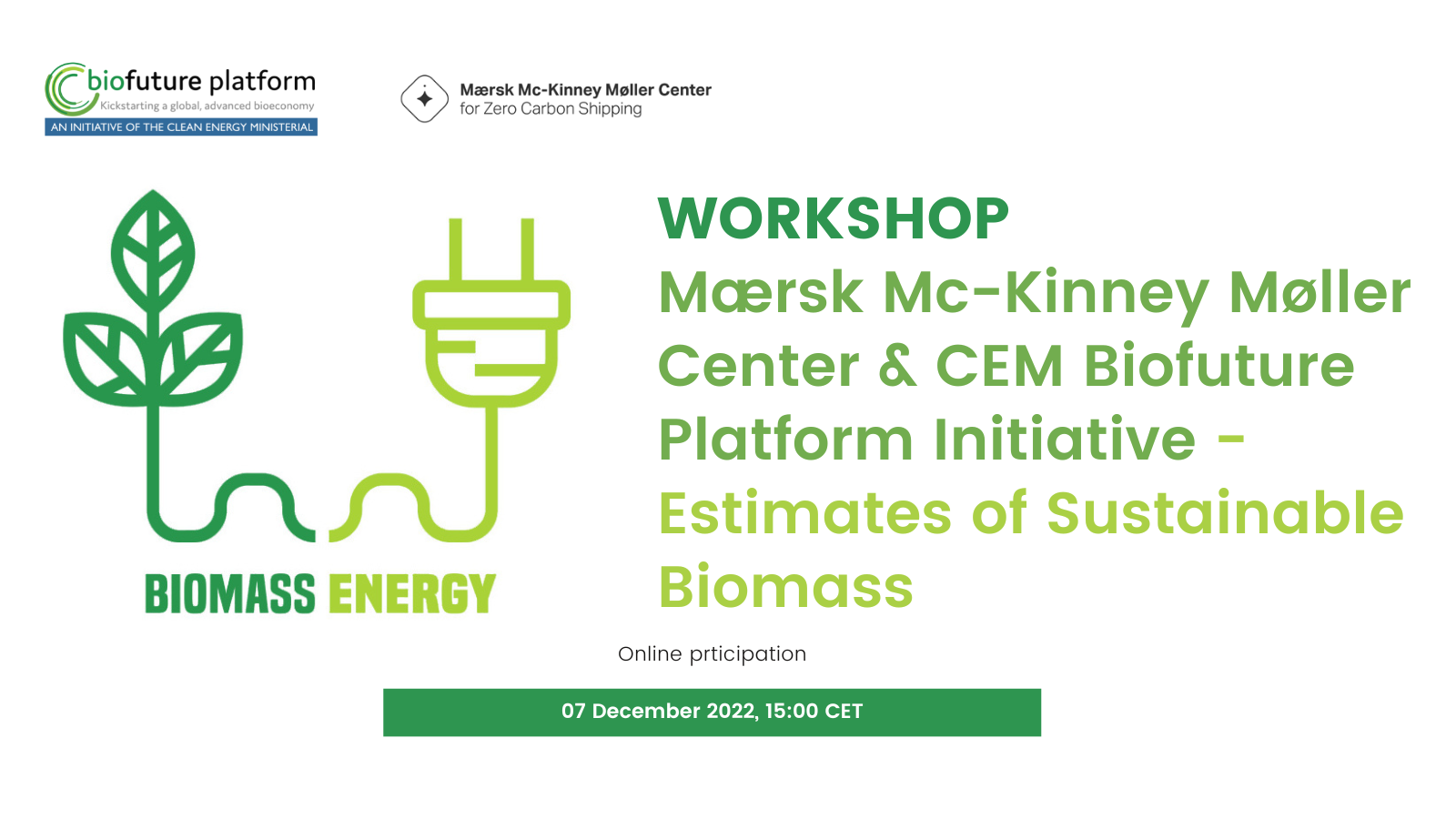 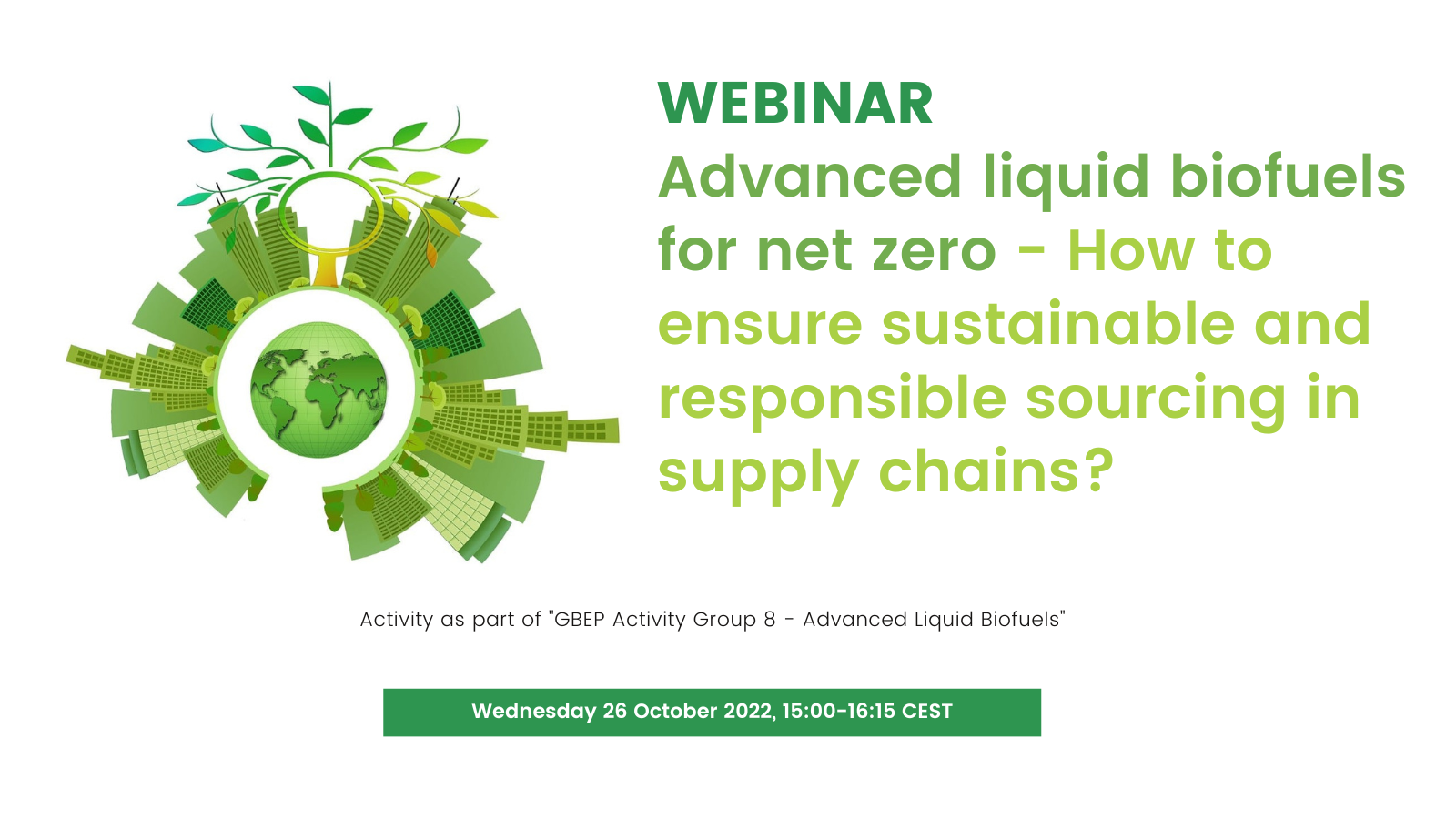 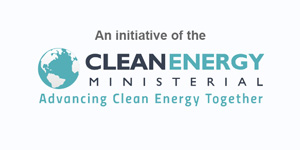